As some of you would know I flew over to Japan and had a look around, here is the full run down of what we got up too ha ha

CEO of Superlap Australia (Ian Baker) rang me up one day and said “Jake, do you want to come to Japan with us”. My quick answer was “ummmmmm YES” ha ha. Ian and the Yokohama crew were heading over to organise the next lot of Japanese vehicles coming to WTAC in 2012. If you don’t know what WTAC is then you better CLICK HERE.

So before I knew it I booked my flights and told work I was off to Japan for a week haha. I honestly thought I wasn’t going to be going to Japan this early in my life, I think I was more nervous then anything as I didn’t speak any Japanese at all. But who could possibly not jump at this opportunity right??

Plane flight to Tokyo on my own and was one of the worst flights I’ve ever been on. I was surrounded by a heap of sick people and was bound to catch something. Sure enough I woke up just before landing with a shocking head cold ‘Great’. haha 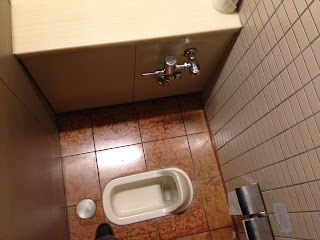